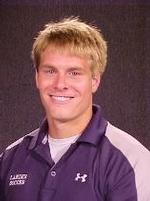 Chris Ayer became the first full-time women's soccer coach in the history of the program, which was started in 1998, when he was hired in May 2006.

Ayer holds a USSF "A" license and a NSCAA Premier Diploma. He has served as a staff coach for the Region III ODP for the past four years and has been a state team coach for South Carolina for the past five years.

Ayer, a native of Columbia, S.C., earned his bachelor's degree in biology from David Lipscomb (Tenn.) University and played for the Bison's soccer team.

Following his graduation from Lipscomb, he spent two years as an assistant coach for his alma mater's men’s and women’s soccer teams, while earning his Master's degree in instructional leadership.

Chris is married to the former Kristen Plummer of Nashville, Tenn. and they have two children. Zachary Thomas, who was born on Sept. 3, 2008, and Zoey Madeline who was born June 22, 2013. 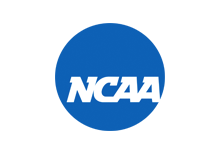 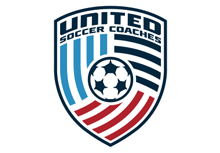 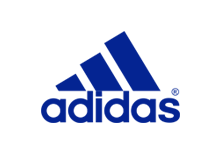 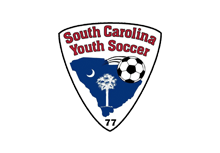 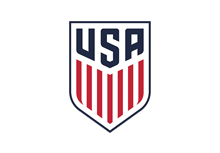 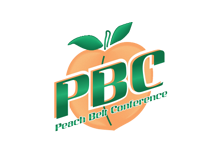